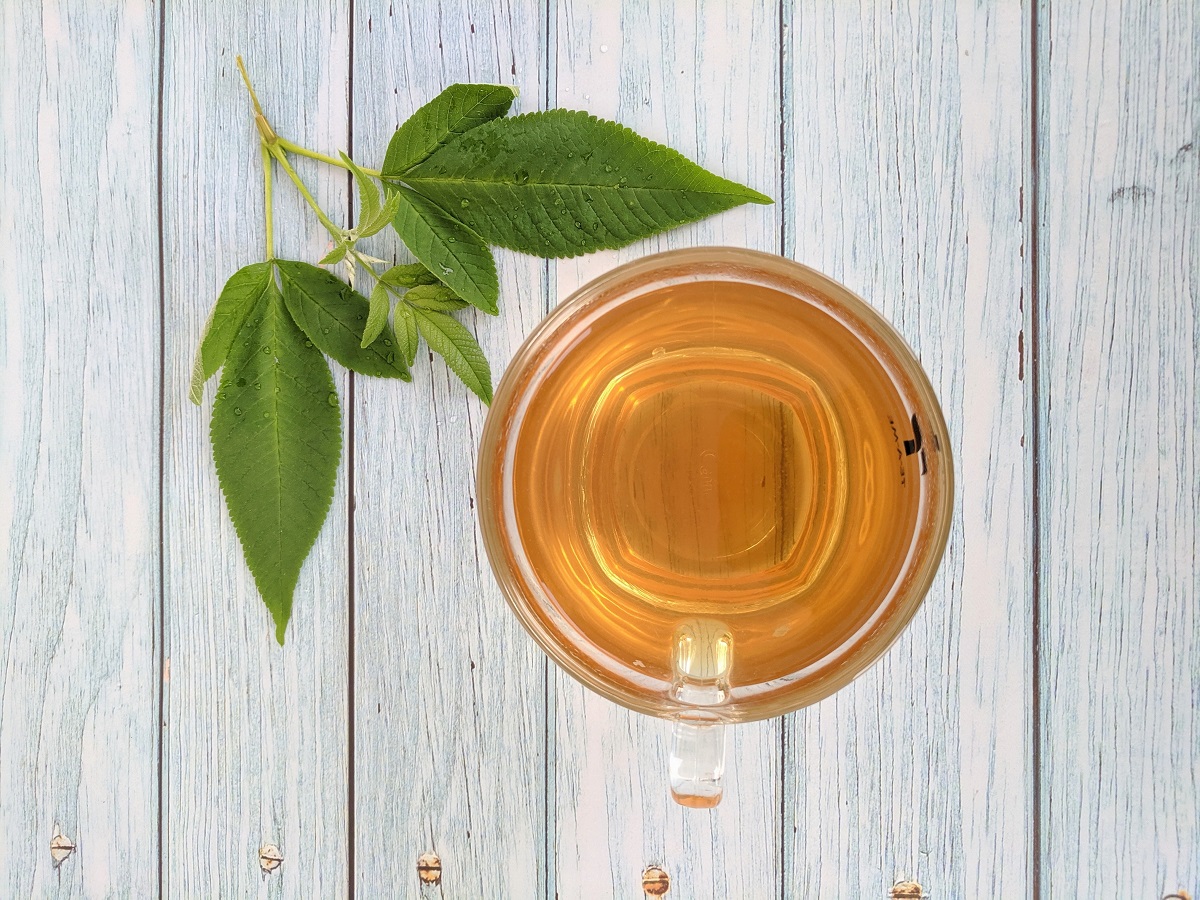 The most satisfying few minutes after waking up is watching the sunrise and a cup of refreshing tea. It is probably the integral part of many people’e mornings. Its one energising yet simplest rituals of the day. The best part? It’s a preparation that takes about few minutes but readies you for the longest most arduous days. Some find coffee too acidic for an early morning empty stomach beverage. Many break a sweat or two and others get jittery with consumption of coffee.

Solution? The best one yet – TEA! So many varieties and such many combinations to explore. Without the caffeine jitters !

Here are some tea varieties that will bring your cup just the right amounts of Caffeine:

TE-A-ME English Breakfast brings you this blend of tea which are sourced from multiple sources to make it strong and brisk. English breakfast is one hell of a heavy greasy ordeal for breakfast. To chug it down, the tea comes as a best pairing – black teas got higher caffeine content. So had a heavy breakfast and drowsy already? You know what to reach out for the post breakfast caffeine kick!

The tea leaves that are harvested earlier in the year have higher caffeine content than those harvested later. TE-A-ME’s Darjeeling will give you that sunshine bright in your tea cup that will help you with just the right amount of caffeine.

TE-A-ME’s Sencha Green Tea comes with a grassy flavour that can be brewed into a strong tea which develops into a deep flavour. The loose leaf makes it easy to control the caffeine content in your cup. You are sure to enjoy this one.

TE-A-ME’s Lemon Ice Brew is that perfect energy boost you require before a workout session – all the more during summertime as caffeine may make you feel hotter when consumed as a hot beverage. TE-A-ME’s ice brew are just to your rescue for this one. TE-A-ME’s Lemon ice brew comes with black tea in it which is naturally higher in caffeine content. Talk about an ideal summertime refreshment!

How Caffeine from Tea is Beneficial for You 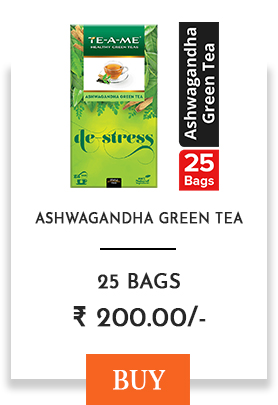 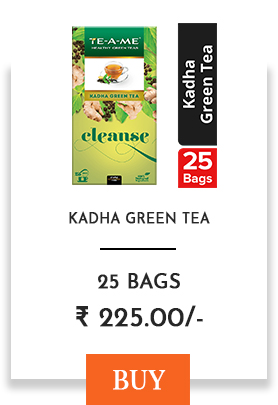 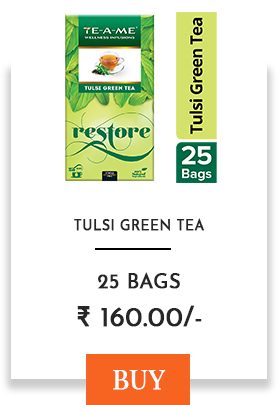