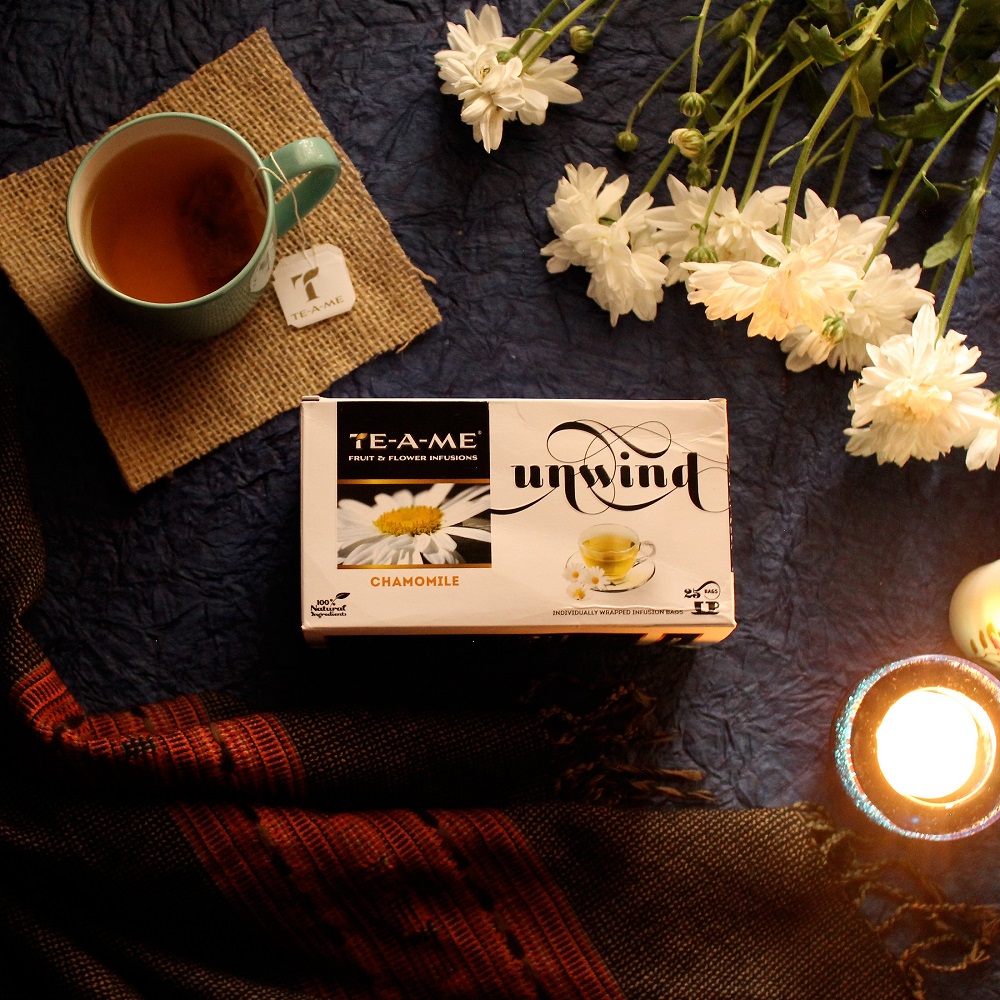 Egyptian chamomile was first originated in Nile River Valley of Egypt. This variety is considered the highest grade in brewing chamomile tea for consumption purpose. Tea made out of Egyptian chamomile is smooth, light and floral. Also known as the “Queen of Relaxing Herbs”, Egyptian chamomile traces it’s popularity to even the ancient Egypt. It is said that the Egyptians offered these flowers to their Gods to cure “the illness”. This may be how deep the benefits of chamomile ran into history.

1. Sleep aid: Egyptian chamomile is known to act as a mild, natural sedative. It is reported to reduce symptoms of anxiety and mild insomnia. It might improves your sleep, helps you get a deep restful sleep that relaxes your muscles and mind – we all know that feeling!

2. Anti inflammatory: Egyptian chamomile and can help soothe pain and make you more at ease.

3. Helps during common cold: Chamomile may help reduce or relieve symptoms of cold when under the weather.

4. Supports digestion: A cup of chamomile tea after a heavy meal may support your digestive system in digestion process and soothe stomach.

5. Good for Throat: Sore throat? Add a teaspoon of honey into your warm chamomile and might feel better! 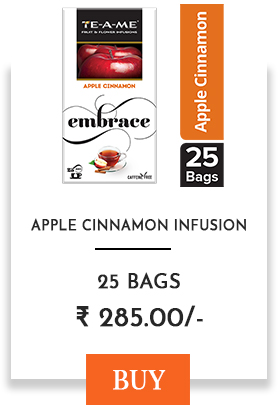 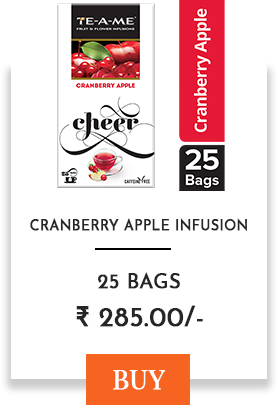 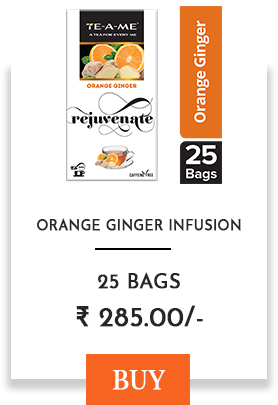 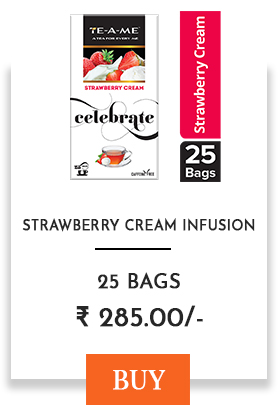