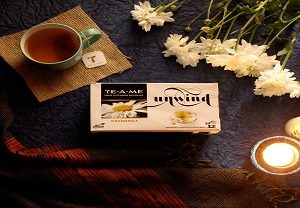 We’ve all experienced few of those nights, where we just can’t seem to catch some really good, relaxed and quality sleep. We spend hours tossing and turning in the bed, END_OF_DOCUMENT_TOKEN_TO_BE_REPLACED 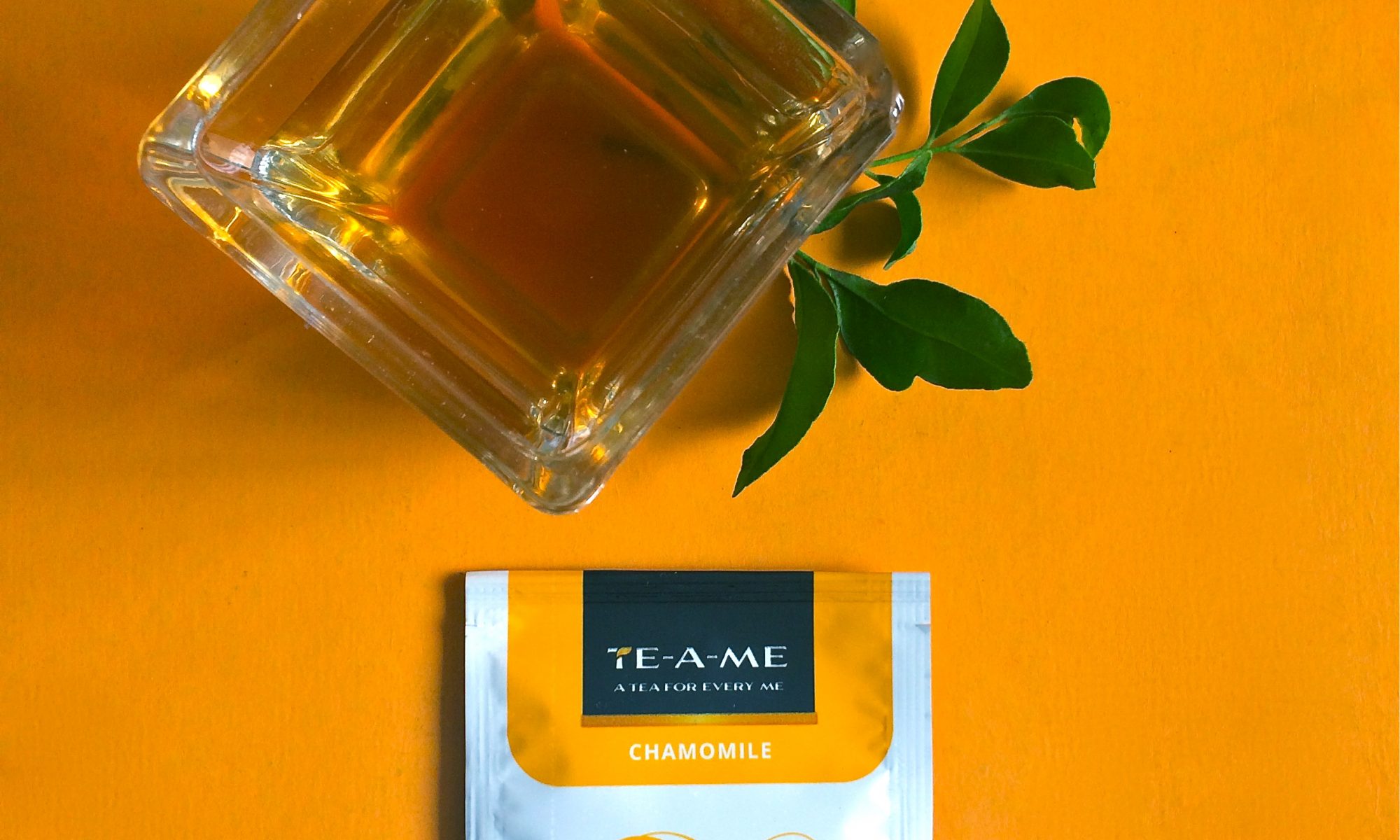 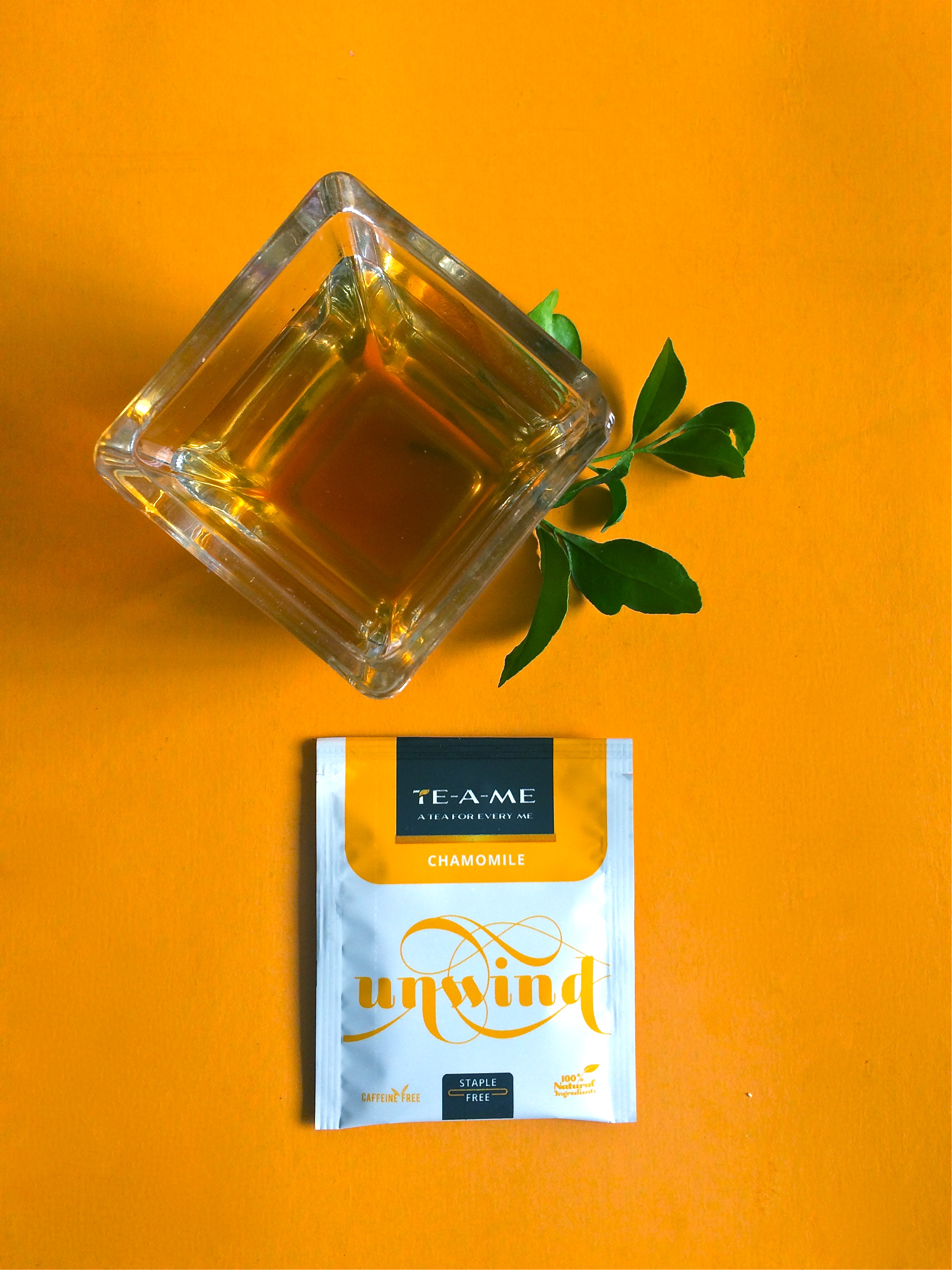