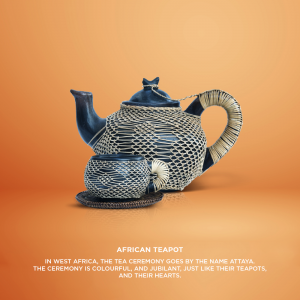 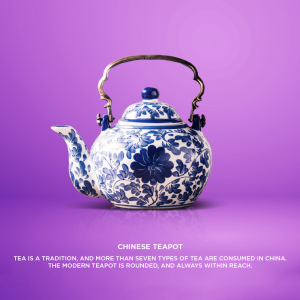 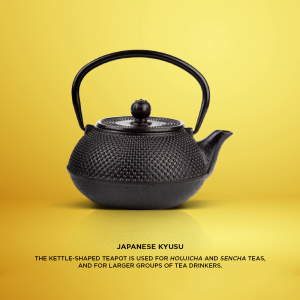 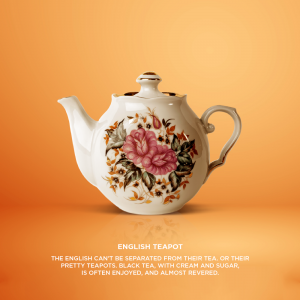 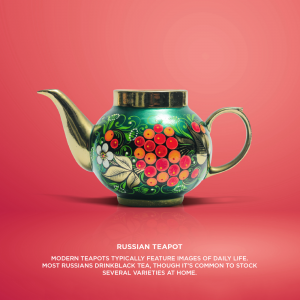 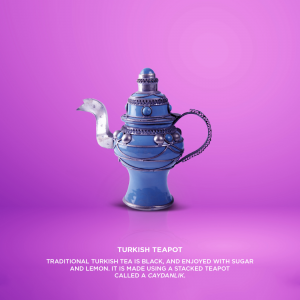 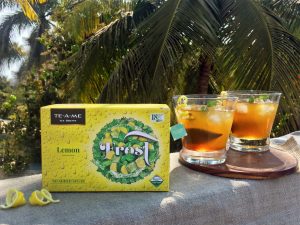 Summer is here and with it your daily dose of vitamin D, and the warmth of the summer sun. However, along with that sun kissed glow comes the suns harmful and damaging UV radiation that can often leave skin looking dull and dry.?Counteracting these effects by drinking tea will allow for their powerful antioxidants, known as polyphenols, to reduce free radical damage and improve overall antioxidant activity. So while its important to keep the sunscreen handy and the SPF high, packing an extra iced tea bag into your summer cooler can provide a great second line of defense.

Next, tea can boost your metabolism and help you feel ready to adorn that new summer swimsuit just in time for summer. Sound too good to be true? Well, research has shown that drinking 3-5 cups of green tea a day inhibits the bodies glucose absorption into fat cells and work to stabilize these glucose levels, reducing overall appetite and working to prevent dramatic insulin spikes, an especially common byproduct of sugary sodas.

Third, and perhaps most obvious, is that drinking more tea will inevitably keep you more hydrated when the temperatures rise and your body needs it most! Debunking the myth that caffeinated teas will actually dehydrate you, studies reveal that even in a tea that is high in caffeine, there is still an overall net gain of fluid. In fact, time and time again, tea has been proven to be as hydrating a choice as water, but packs in an extra punch with its antioxidant density and other health benefits.

Give your workout an extra boost! With summer weather providing a perfect reason to get back outside and exercise, supplementing your workout with tea can increase muscle strength and reduce the risk of injury. The flavonoids found in green tea specifically are shown to reduce the risk of fracture and improve bone formation. Combine this with teas ability to lower blood pressure and use antioxidants to increase the bodies ability to burn fat for fuel and youre well on your way to your healthiest summer yet! 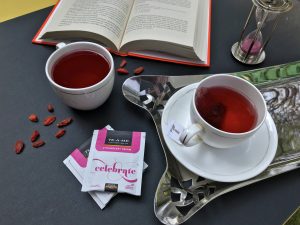 Tea is a great uniter, for lack of a better word. Theres no problem or crisis that cant be solved, abated or eased without the help of a cup of tea. TE-A-ME Teas offer variant blends to meet the needs of morning, noon and evening breaks, living up to the new and nontraditional needs of daylong corporate meetings.

The smooth and subtle flavor profile, combined with the ease of preparation; TE-A-ME Teas perform functional role in clearing brain fogs, boost brain function, revive mind and increase focus. Tea has been proven to increase output, without making you too jittery.

What you need: Hot water thermos or a similar facility, teacups, and a range of TE-A-ME tea bags. Our tea bags are heat sealed to preserve and protect their characteristic fine taste, that which enables a consistent flavor with every experience. This in addition to light snack, toffees and biscuits will ensure a service that will continually draw your guests for more bookings! 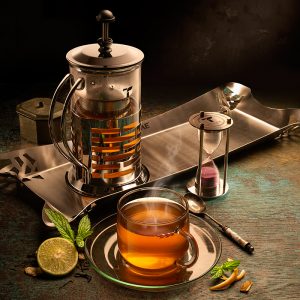 A Healthy Opportunity
Tea ranks as the second most consumed drink, after water. Inclusion of functional ingredients in TE-A-ME blends makes them a perfectly healthy drink, to be consumed any time, any day, for as many times as one feels the need. This brings us to the availability of the finest blends on just the right spots!

A Stay with an Experience: Strategic placement of tea sachets in and around hotel rooms not only cater to consumers that are conscious about making responsible food choices, but also expose a fine taste to those who arent.

A continued premiumisation of Tea has landed the beverage as an exquisite culinary ingredient, specialty drink, menu item, and into sparking beverages and cocktails. TE-A-ME Teas and Infusions can make for a go-to drink in your Spa & Recreational spots and pair perfectly well with the trending plant based diets and salads.

Not to forget, post traveling long distances and walking into a room with the stress of an eventful day, a sight of sparkling tea cups with an anticipation of aromatic warm tea might just be what any guest could ask for.

So what are we waiting for? Experiment away with the placements and usage, maybe the telephone desk, bedside tables, waiting lounges, next to the bar, into the shelves? Help your guests with a range of TE-A-ME Teas to unwind, renew, restore, rejuvenate, relax or cheer. We promise how every sip will have them smiling 🙂