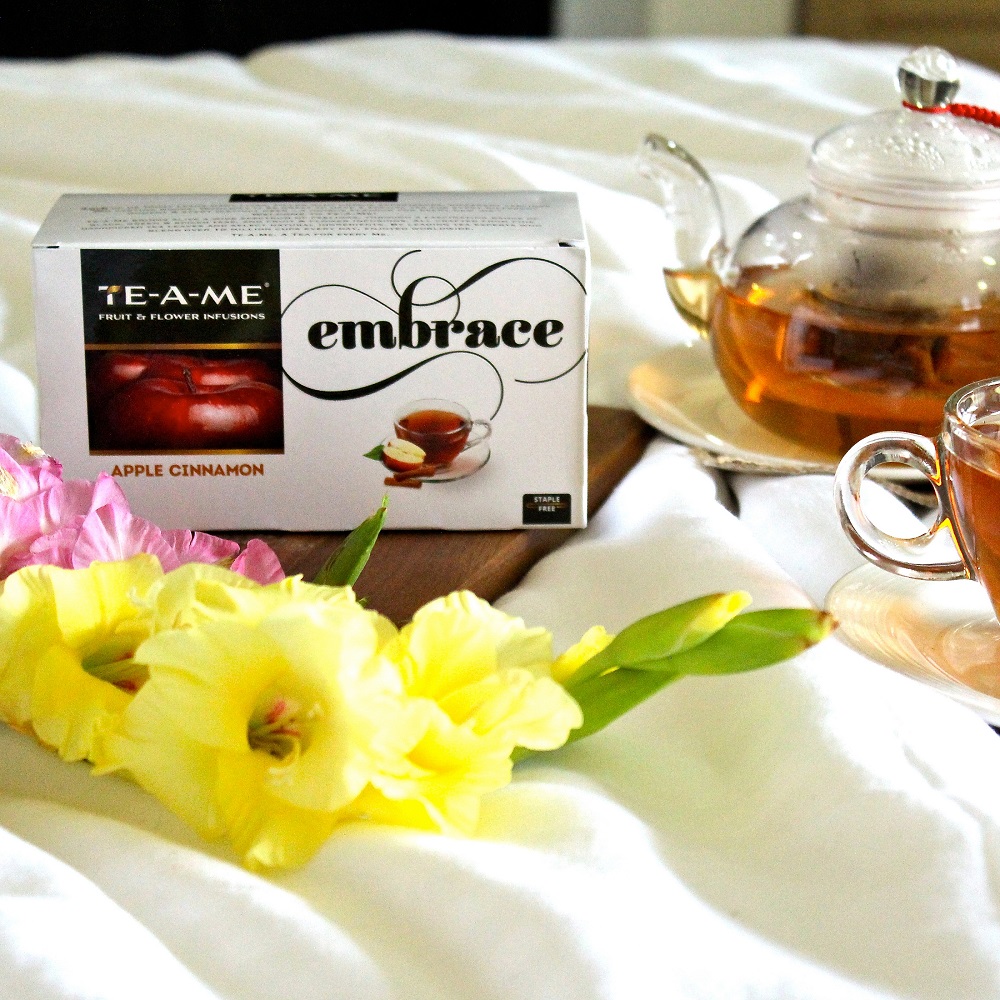 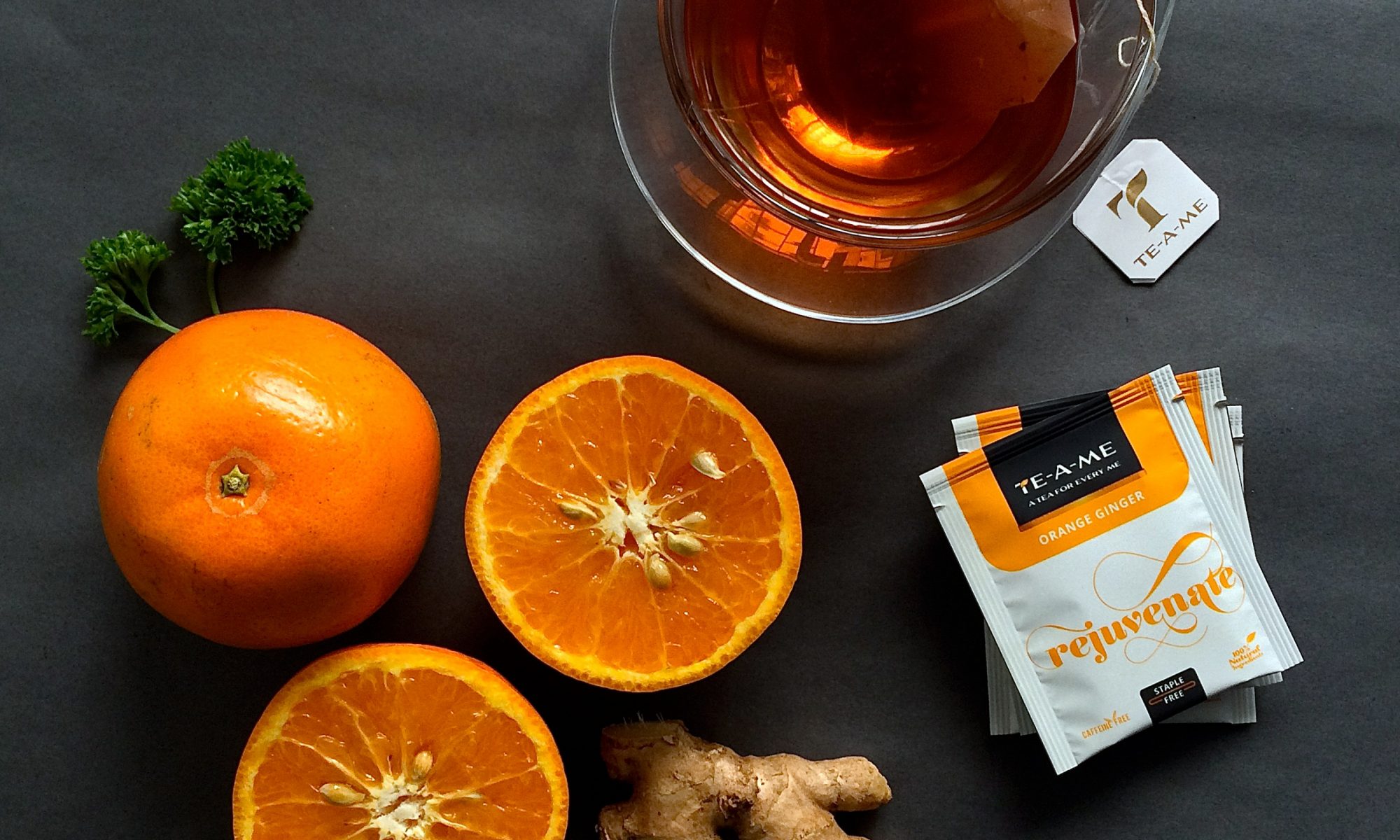 Orange ginger infusion drink is a perfect pick-me-up beverage that can revive your senses and boost your mood after a long, tiring day. It’s easy to make and can help you relax almost instantly. While it’s tasty as it is, you can also use the orange ginger infusion to create refreshing fruity iced teas and delicious tea-based mocktails.

The antioxidant-rich ingredients of this infusion packs in a healthy punch and the wonderful assortment of flavours — such as orange peel, ginger, apple, cinnamon, clove and hibiscus — are an unforgettable treat to the senses. That said, let’s check out these 3 amazing fruit infused drink recipes using the orange ginger infusion.

The orange ginger infusion drink with a punch of rosemary can help change your mood in seconds. This calming concoction is not only rich in antioxidants but also helps to lower stress levels and boosts your immunity system.

The drink can be easily made within a few minutes. The beverage doesn’t require many ingredients as the Te-A-Me orange ginger infusion contains exotic ingredients like hibiscus and sweet blackberry leaves. Here’s what you’ll need to make two servings of this drink:

Mix sugar, water, and rosemary spring together in a saucepan and bring it to a boil on medium-high heat. Stir well in between so that the sugar gets dissolved and the flavour of rosemary is infused with water. Turn off the flame.

Let the mixture steep for 5 more minutes and then place the infusion bags into it. Allow the mix to brew for 15-20 minutes. Squeeze in a few drops of lemon juice. Discard the infusion bags and the rosemary sprig.

You can serve this drink as a hot beverage or as an iced drink. If you’re serving it hot, gently reheat the mixture and pour into individual cups. For serving it chilled, pour over ice and garnish with rosemary leaves.

Mojitos are party hits. And, the orange ginger infusion can take the drink to a whole new level. Give this recipe a try at your next party, you can thank us later!

Prepare the Te-A-Me Orange Infusion by brewing it for 10-15 minutes in 4 cups of hot water. Set aside to cool.

Place the mint leaves at the bottom of a tall glass. Gently squish the leaves with the back of a wooden spoon to release the aromatic oils. But be careful not to mush it up. Add lemon wedges and do the same. Mix in honey/sugar and cucumber slices. Fill the glass halfway with ice and pour over the brewed drink and stir lightly. Finish with chilled soda and more mint leaves to garnish.

This is a drink that kids will love, no matter how picky they are! As such it’s a great beverage to be included in birthday party menus. Here’s what you’ll need to make 4 servings:

Place Te-A-Me Orange Ginger Infusion bags in a pot and fill with 2 cups of boiling water. Allow it to brew for 10-15 minutes. Remove the infusion bags and keep the brew inside the refrigerator to chill.

In a mixing jar, combine the orange juice, lemon juice, sugar/honey, and vanilla essence. Add the chilled mix. Pour into individual serving glasses over ice and top it off with club soda.